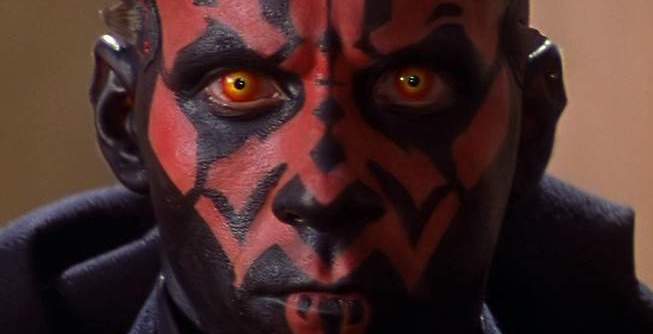 A couple of fun costume things that I learned (or relearned? it has been a long time) whilst checking things for the Fashion of Nemesis post, but couldn’t find space for:

Iain McCaig, The Art of Star Wars The Phantom Menace

This sketch also demonstrates the original ‘muscle suit’ costume before it was decided to more directly mirror the Jedi costumes, and design something more sympathetic to movement and combat.